The Magic of Giving to Those Who Inspire You 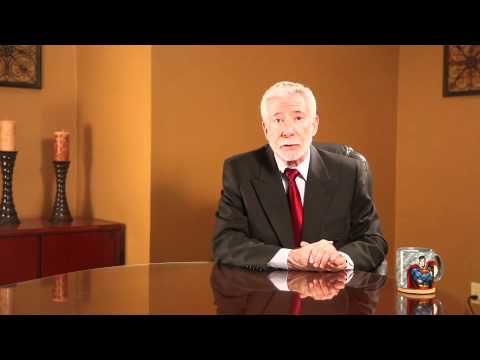 We have all heard at one time or another that it is better to give than to receive. But why?

Why is it that when we take away from someone, it inevitably comes back to haunt us?

Why is it that when you give to someone, the universe usually compensates you in return (if you’re looking for it)?

The best way to describe this is with what i call the “law of balance”: the universe will always equilibrate the value you’ve given or taken away (what many people would call “karma”), and in many cases, give you much more in return!

But why don’t we give more often then? The answer is short: we’re not sure that we will get back in return. We like to be certain. Well this law is certain. You will get back what you put out. But here’s the clincher: give to those sources that have given value to you, or have made you a better person.

Don’t go willy nilly and give $10,000 to the next person who asks for your change. It may make his life better, but in all likelihood, he didn’t add value to your life to earn that $10,000. That’s why you should choose carefully where you give to.

I’ll give you a great recent example of how I applied this in my life:

After discovering this, I tried to think about anyone that I had taken “value” or insight from and not repaid. What came to mind was a friend of mine who on several occasions went out to coffee with me and gave me very valuable insights to life and success. You see, he had already started his own company at 20 yrs old, was in the process of starting another, and was looked highly upon in many wealthy circles. He was precisely the type of guy I wanted to be at the time. But aside from a polite “thank you,” I never really gave the gift in return. So I did some research…

READ  Ask and You Will Attract Money

I knew he liked to read (a lot), so I emailed him and explained the situation, asking if there was a book I could get him. After insisting that I didn’t have to repay the “debt”, he finally saw how determined I was to get him something, so he sent me the title of a new release he had been hoping for. I bought it, shipped it to his house, and that was that. But here’s where it gets interesting:

The next morning I got an inspired idea to list all of my textbooks that had been lying around for weeks up onto Amazon. Within a couple of days, I had made over $100 from books I thought were worthless. All told, i believe I netted around $80, bringing total profit (minus the original cost of the friend’s book) to around $60. Although this isn’t much money, I immediately realized what this whole idea of giving was really about.

In conclusion, its great when we want to give in order to receive, but give to a cause, person, foundation, or business that has personally helped you in some way. That’s when you’ll receive in return, because you’ll be inspired to give.