Many people have heard the term “fiduciary”, but most only have a vague idea of what it means. However, fiduciary relationships are more common than many people realize, so it is important to understand exactly what they are. 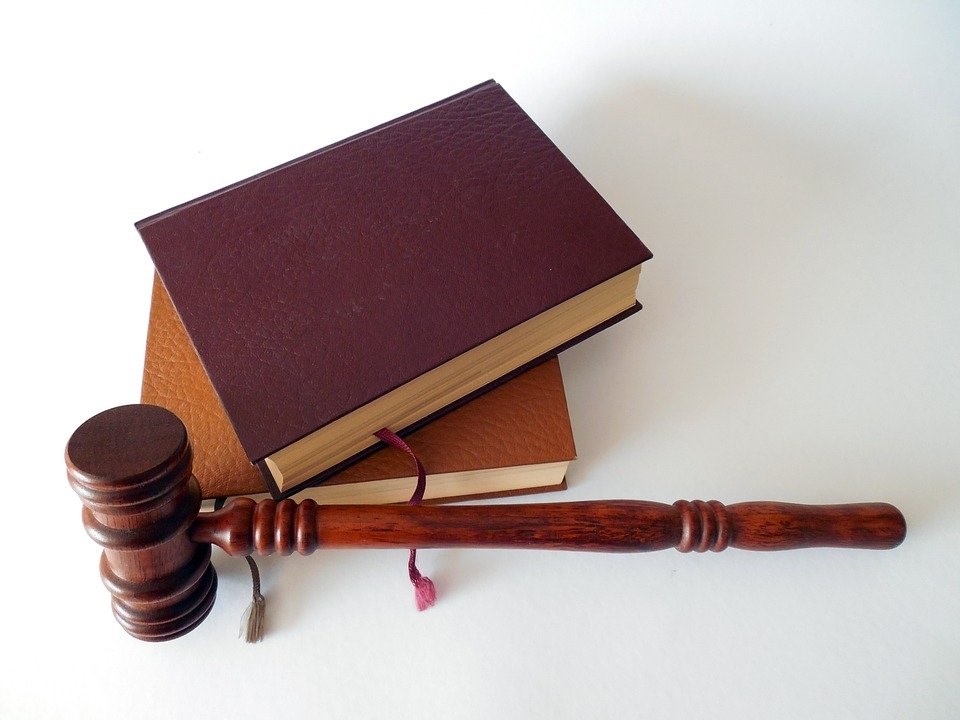 What Is A Fiduciary Relationship?

However, such a relationship is only legally enforceable if it has been formally designated as a fiduciary relationship, as per existing statutes and laws. A common example of this would be the fiduciary duties that a business partner has to his or her other partners and the board of members. In this case, the fiduciary is expected to act in the best interests of those other parties.

What Is A Breach Of Fiduciary Duty?

There are a number of different ways that a fiduciary might breach his or her duty. However, whether such a breach of fiduciary duty is legally enforceable comes down to a couple of different factors. First and foremost, it depends on whether a legally recognized fiduciary relationship was in place at the time of the alleged dispute. The courts will also consider the scope of the relationship and whether the duties placed upon the fiduciary are proportional in this context. Finally, courts will have to decide whether any of the duties that could be reasonably expected of the fiduciary have been breached.

There are innumerable forms that such a breach could take. Any action that is deemed to be contrary to the interests of the client could be used to pursue a claim against the fiduciary.

Making A Claim For A Breach

If a client believes that their fiduciary has breached the contract of trust that exists between them, they can pursue a claim for damages. In order for any such claim to be successful, it needs to successfully demonstrate three elements: duty, breach, and damages.

Breach: As well as demonstrating that the defendant had a fiduciary duty over them, plaintiffs will also need to be able to point to an exact incident that constitutes a breach of the fiduciary relationship.

Damages: As well as showing that a breach has occurred, plaintiffs also need to demonstrate that they have suffered some kind of damage as a result.